Section 4 of the act defines a large-market taxicab service as indiscriminate passenger transportation for compensation in a taxicab on a call-and-demand basis, within and between points in the counties of Adams, Arapahoe, Boulder, Broomfield, Denver, Douglas, El Paso, Jefferson, Larimer, and Weld, and between those points and all points within the state of Colorado, with the first passenger in the taxicab having exclusive use of the taxicab unless the passenger agrees to multiple loadings.

Section 7 requires individuals seeking to drive for a motor carrier that operates a large-market taxicab service to submit a set of fingerprints to the commission for a fingerprint-based criminal history record check.

Sections 1 through 3, 6, 8, 9, and 11 make conforming amendments to include large-market taxicab services in provisions of statute that address fines and fees, subject the services to rules, and require specific license plates. 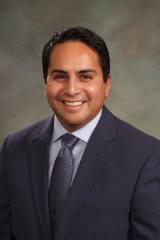 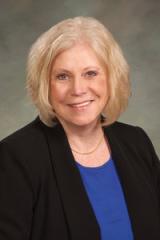