'Approval voting' is a method of voting that allows an elector to cast a vote for as many of the candidates per office as the elector chooses. The winner of each office is the candidate who receives the most votes or, for elections in which multiple candidates fill open seats, the winners are those candidates, in a number equal to the number of seats being filled, attaining the greatest number of votes.

County clerk and recorders may decline to coordinate an election if a local government elects to employ approval voting in the election.

The bill makes necessary modifications to current law occasioned by the use of approval voting, such as excluding approval voting from the definition of 'overvote' and adjusting provisions prescribing the form of ballots and automatic recount triggers. 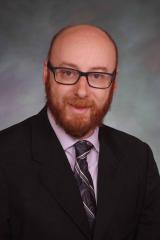