Current law requires any licensed physician, physician assistant, or anesthesiologist assistant (licensee) who attends or treats any of certain injuries, including injuries resulting from domestic violence, to report the injury at once to the police of the city, town, or city and county or the sheriff of the county in which the licensee is located.

The bill states that a licensee is not required to report an injury that the licensee has reason to believe involves an act of domestic violence if:

When a licensee declines to report an injury that he or she has reason to believe resulted from domestic violence pursuant to the victim's expressed preference, the licensee shall document the victim's request in the victim's medical record.

Before a licensee reports an injury that he or she has reason to believe resulted from domestic violence, the licensee shall make a good-faith effort, confidentially, to advise the victim of the licensee's intent to do so.

Under current law, any licensee who, in good faith, makes such a report of an injury is immune from any liability, civil or criminal, that might otherwise be incurred or imposed with respect to the making of the report. The bill states that a licensee who does not make a report under the new conditions described in the bill is also immune to such liability. 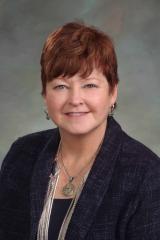 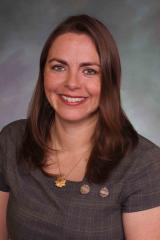 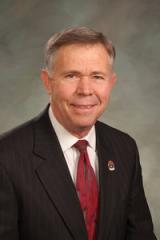