Under existing law, there is a presumptive range of fines for traffic misdemeanors and traffic infractions (traffic offenses) and there are specified fines and surcharges for certain traffic offenses.

The bill increases the presumptive ranges of fines for traffic offenses and increases specified fines and surcharges for certain traffic offenses. The bill requires that 25% of the fine collected for a traffic misdemeanor and 50% of the fine collected for a traffic infraction be transmitted to the county in which the violation occurs. Counties are permitted to use the money for traffic safety improvements, traffic enforcement, prosecution of traffic violations, or any other use consistent with the state constitution.

Under existing law, driving without a valid driver's license or instruction permit or driving a vehicle for which a person has not been issued the correct type or class of license is a class 2 traffic misdemeanor. The bill reclassifies those offenses as class A traffic infractions.

Under existing law, operating or permitting the operation of a motor vehicle or low-power scooter without an insurance policy in effect or failing to present evidence of insurance following an accident or when asked to do so by a peace officer is a class 1 traffic misdemeanor. The bill reclassifies a first violation of each of those offenses as a class A traffic infraction punishable by a $500 fine. A court must reduce the fine to $250 upon a showing that the person has appropriate insurance. A second or subsequent violation within 5 years remains a class 1 traffic misdemeanor and is punishable by a $1,000 fine that may not be reduced by the court. 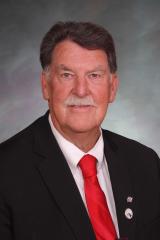 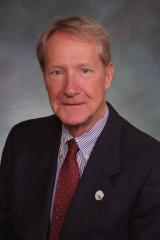 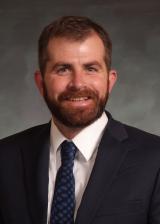